IRREGULAR WARFARE: A CASE STUDY IN CIA AND US ARMY SPECIAL FORCES OPERATIONS IN NORTHERN IRAQ, 2002-03 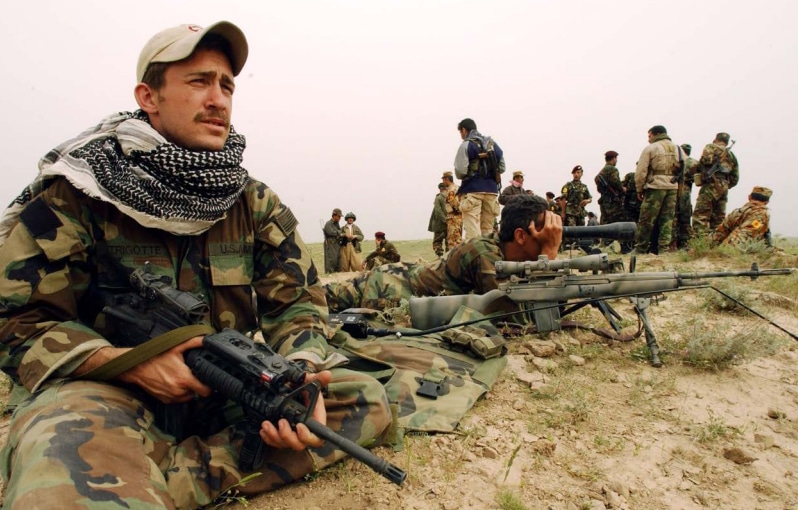 Posted at 12:32h in Current Events by Wayne Gregory

In the early hours of March 19, 2003, cruise missiles fired from
U.S. Navy ships and precision munitions dropped from U.S.
Air Force F-117 stealth aircraft struck Dora Farms, a cluster of
buildings in a rural area just outside of Baghdad. This was an
attempted decapitation strike targeting Saddam Hussein and
his top leadership team. If successful, it could have averted the
need for the war that followed. Saddam escaped the attack,
but the targeting information was accurate: Despite all of his
security precautions, his precise location had been identified.1
The information that enabled this near-miss strike was not
the result of some marvel of technology. Rather, it was the
product of a complex human intelligence network. These
were the first Americans to enter Iraq prior to the start of the
Iraq War in 2003.

Continue Reading at link below.

Paid for by SOF Support. Not affiliated with any Government Entity.