PIC OF THE DAY 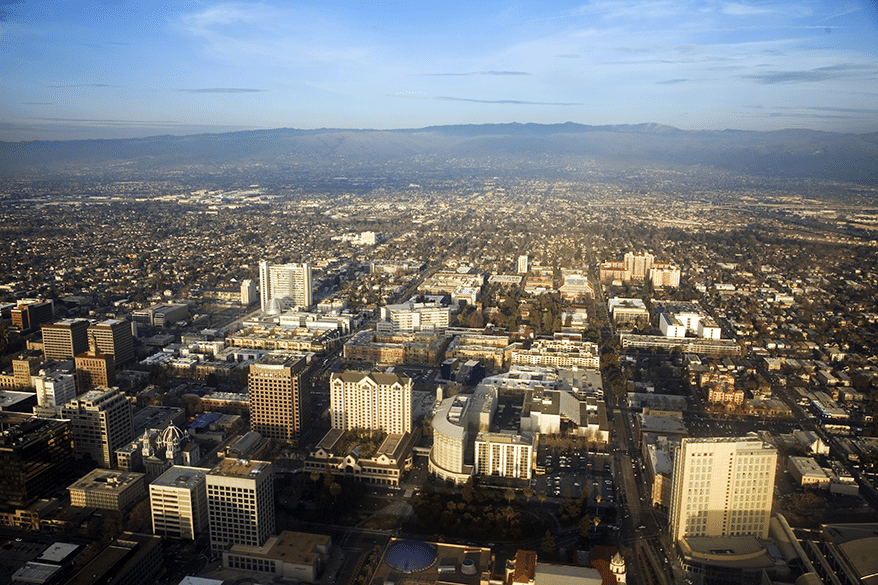 Posted at 12:31h in Pic of the Day by Wayne Gregory

U.S. Special Operations Forces are used to deploying to warzones like Afghanistan and other austere and dangerous regions of the world. Now, some are being sent to innovation hubs in the United States.

“These are operational officers — not acquisition officers — that are going to be located in four very important technology centers in our country,” Smith said at the National Defense Industrial Association’s Special Operations Forces Industry Conference. “These will be folks that are out there looking across the labs and academia and industry partners for those capabilities that we can pull into USSOCOM, or that you want to push to USSOCOM,” he told attendees at the virtual confab.

Pic of the day

Paid for by SOF Support. Not affiliated with any Government Entity.