Stay in the know

If you are interested in attending our next virtual briefing, please submit your information below 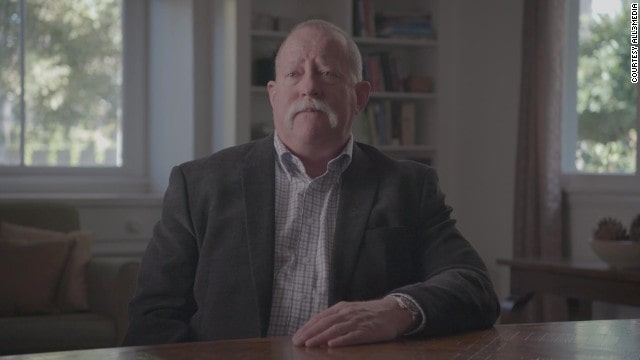 John was responsible for taking down the highest ranking Russian Spy in the annals of American espionage. His target was Jim Nicholson the Head of the Counter-terrorism Center at CIA Headquarters in Langley, VA.
If you presented a movie script about Nichloson you would be laughed out of the room. He was convicted twice of betraying this country and the second time he pulled it off from behind bars! Maguire trapped him in a literal spy-versus- spy operation inside the agency’s headquarters at Langley.
While that story thrust John into the spot- light he had been quietly working on behalf of our Country for decades. In the 80’s John was moving from safe house to safe house in Beirut Lebanon as he worked to put together a spy network to combat terrorist. From there he was assigned to various clandestine posts in the Middle East.
When the Iraq War broke out, Beirut turned out to be good training as Baghdad descended into chaos. Ultimately, he rose to the Deputy CIA Station Chief in Baghdad. During his many years in the field, Maguire interfaced with Special Operations Forces and he is uniquely qualified to talk about how the Military and CIA operate in war zones – the bin Laden raid is perhaps the best known case. For that mission, the CIA and SEALs worked together both in the planning stages and in the field.
The convergence of the nation’s military and intelligence functions is a relatively new phenomena. How it came about and how it works today is an intriguing story that has gone largely untold. We hope you can join us for this incredible evening. This is a rare opportunity to hear, face to face, from the man who has been on the front line of our Counter-terrorism efforts for three decades. This is going to be a small dinner and seats are extremely limited so act early!

Stay in the Know