Posted at 01:00h in Current Events by WebDesigner

Recently during a recreational Coast Guard swim, or “swim call,” a guardsman had to open fire on a shark that was spotted lurking uncomfortably close to his Coast Guard crewmates.

As a safety precaution, the Coast Guard maintains a “shark watch” or a “polar bear watch” any time crew members are in the water and exposed to potentially dangerous wildlife.

The guardsman on duty for this incident was Samuel Cintron, Maritime Enforcement Specialist 1st Class. Cintron was tasked with keeping a lookout for any dangers while his crewmates took a relaxing dip in the warm Pacific waters.

Not long after the crewmembers entered the water, Cintron noticed a torpedo-shaped, grey silhouette slowly approaching the swimmers. Once the shark came within 30 feet of the swimmers, Cintron was ordered by his chief to open fire.

Cintron fired numerous shots at the shark, which hindered the animal for a moment before it curiously turned back towards the shipmates as they exited the water.

None of the crewmates were injured, and it appeared that the shark left the scene unscathed.

These incidents are rare and usually don’t require the use of force. The last reported shark sighting during a military swim call was in 2009, and no shots were fired.

You can find footage of the incident here:
https://www.youtube.com/watch?v=HDuS0tb1XWQ#action=share

ASYMMETRIC WARFARE GROUP SET TO BE DEACTIVATED AFTER NEARLY 15 YEARS 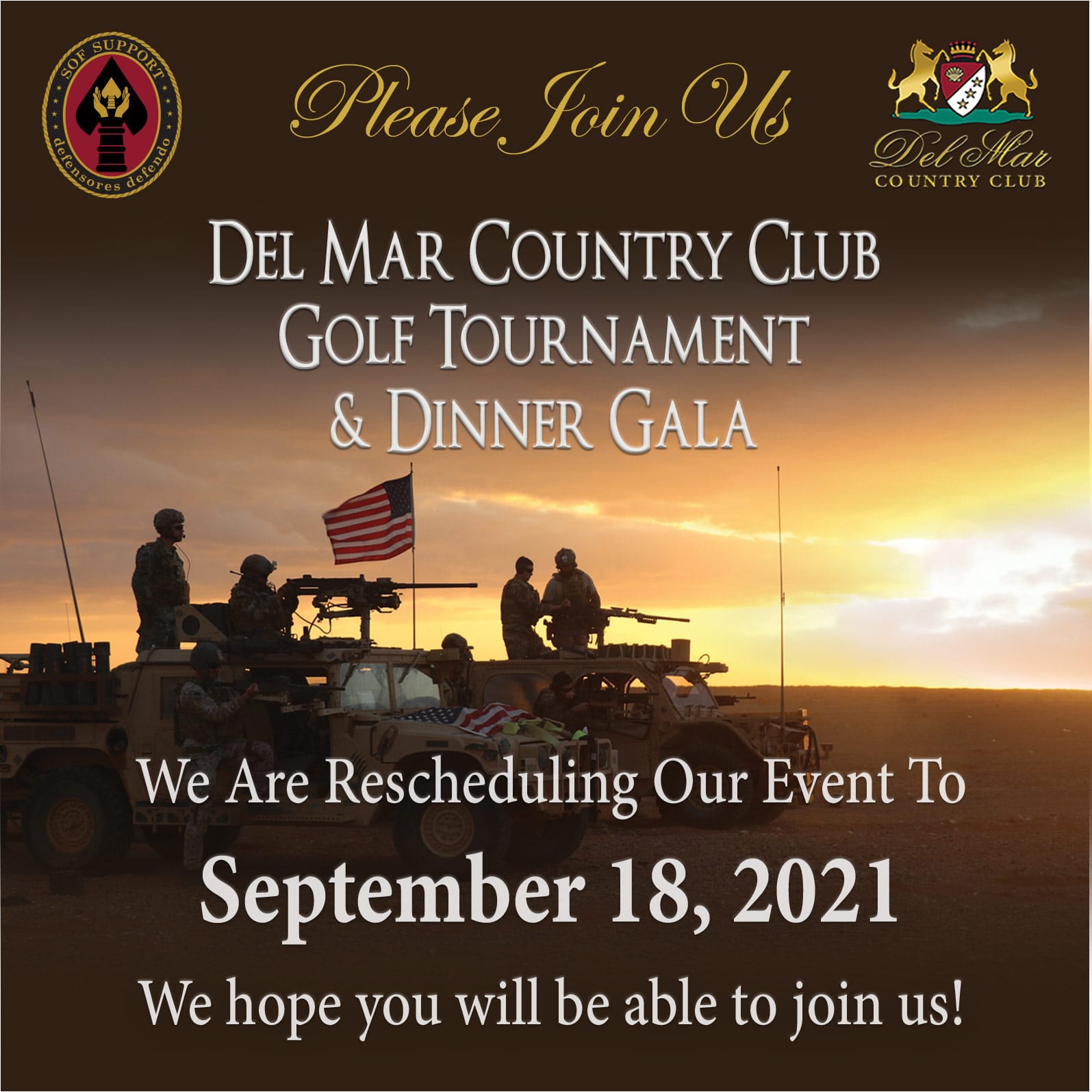