Posted at 14:39h in Current Events by Wayne Gregory

“They bring just destabilization [and] instability wherever they go. They leave countries less secure and poorer when they leave. They benefit from governmental instability in Africa,” said Rear Adm. Milton Sands.

SOFIC 2022: The Russian private military organization known as the Wagner Group is a “destabilizing force” on the African continent similar to that of a terrorist group, the commander of US Special Operations Command Africa said Wednesday.

“For myself, I’ve begun thinking of them as a terrorist organization,” said Navy Rear Adm. Milton Sands III at the Special Operations Forces Industry Conference. “They bring just destabilization [and] instability wherever they go. They leave countries less secure and poorer when they leave. They benefit from governmental instability in Africa.”

The Wagner Group is a paramilitary organization that Western governments suspect is a proxy force for the Russian military, carrying out the Kremlin’s foreign policy goals while maintaining plausible deniability.  Wagner Group’s force of private contractors have engaged in conflicts and otherwise operated across the Middle East and Africa since its establishment in 2014, according to a report from the Brookings Institute.

“That makes governments more susceptible to reaching out for Wagner assistance,” Sands said.

The US suspects the Wagner Group is financed by Yevgeny V. Prigozhin, a Russian restaurateur reportedly close to Russian President Vladimir Putin. Prigozhin has denied involvement with the group.

The group made headlines in 2018 when an estimated dozens of Russian fighters suspected of being linked to Wagner were killed alongside hundreds of Syrian troops in an ill-fated attack on a US position there. The Russian government publicly denied any involvement. Most recently, an estimated 1,000 Wagner Group fighters have been fighting in Ukraine following the Russian military’s invasion of its neighbor, according to an early April report in the Washington Post. Likewise, earlier this month Russian Foreign Minister Sergey Lavrov denied Wagner was in Ukraine and reiterated that it had no connection to the Russian government anyway.

Both Russia and China have worked in recent years to expand their influence throughout Africa, and Sands said many African countries don’t hold the same adversarial view of them that the US does.

“Many of our African nations and partners … they don’t think the same way about China and Russia as we do,” Sands said. “They’ve had long term relationships with Russia or the Soviet Union before. It’s just not always their priority.

“What we do is really work well with them to highlight the disadvantages of working with organizations that are going to make them less secure. And so working in that vein is a large portion of our integrated deterrence effort,” he said.

It’s a challenging effort, however, highlighted by the Malian government’s recent decision to use Wagner Group after French troops fully withdrew after nine years. That decision caught the eye of the four-star commander of the US military in Africa, who tried to convince the government otherwise.

“They’ve invited Wagner in because they believe that Wagner will replace the French and do a better job,” said Gen. Stephen Townsend, the head of US Africa Command, in congressional testimony in March. “When I learned of this, I traveled to Mali and I met with the president there… And I explained that I thought it was a bad idea to invite Wagner in because we’ve seen them — I have seen them in Syria and I have seen them in other places in Africa, and Wagner obeys no rules, they won’t follow the direction of the government, they won’t partner more effectively.” 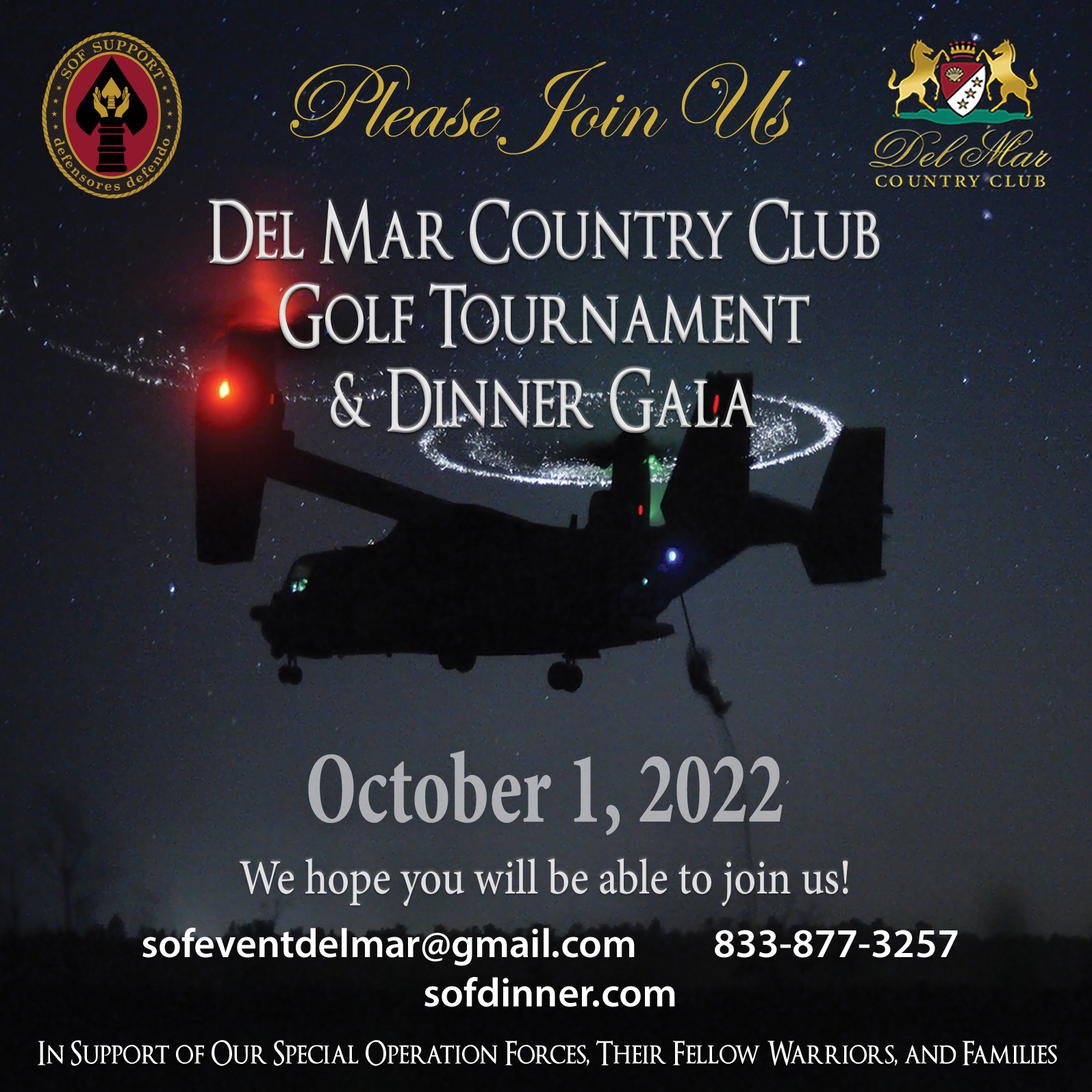