Special Operations Forces:Additional Actions Needed to Effectively Manage the Preservation of the Force and Family Program 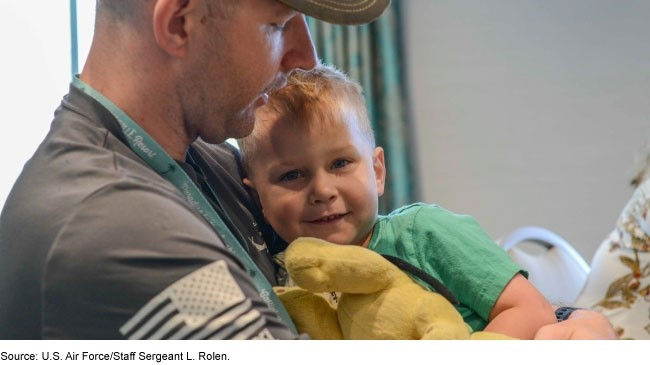 Posted at 08:50h in Current Events by Wayne Gregory

For nearly 2 decades, DOD has increased its reliance on Special Operations Forces, pushing some to the limits of their physical and mental well-being. To help special forces and their families, Special Operations Command established the Preservation of the Force and Family program in 2013. Its budget is about $80 million in FY 2021.

The program offers a holistic system of care that targets physical, psychological, spiritual, and other areas of well-being. However, key program terms aren’t well defined, making it unclear how subordinate commands will carry the program out and achieve its goals. Our recommendations address this and other issues.

Participants in an Air Force Special Operations Command Caregiver and Resilience Education summit at a resort in Gatlinburg, Tennessee, in 2019.

U.S. Special Operations Command (SOCOM) has established minimum requirements for its Preservation of the Force and Family (POTFF) program to improve the readiness and resilience of Special Operations Forces (SOF) and their families, but has not clearly defined a key term—integrated and holistic system of care—to guide implementation of its efforts across the five POTFF domains (see figure). SOCOM officials interpret this key term differently and SOCOM guidance does not provide clarity on how subordinate commands should implement activities to achieve it. Without defining an integrated and holistic system of care or how to achieve it, SOCOM leaves interpretation of the term to subordinate commands and is unable to establish a standard for POTFF’s essential coordination functions or activities against which it can assess efforts to help SOF and their families.

Preservation of the Force and Family Domains

The POTFF program offers a range of services for SOF, but availability and access vary. Participants in GAO focus groups had mixed experiences with POTFF, with some benefitting from services and others lacking access in certain areas, such as spiritual services. SOCOM data indicated that the number and type of POTFF service providers varies by domain and location. Additionally, SOCOM uses an allocation model that does not consider the data required by POTFF guidance, and it lacks a deployment strategy to guide POTFF service provider distribution. Without an allocation model informed by data and a deployment strategy for distributing POTFF service providers aligned to that model, SOCOM will continue to rely on incomplete information to make decisions and may not be able to ensure that service providers are distributed where they are most needed.

While SOCOM is upgrading its POTFF data system to one designed to be more capable, the command does not have clear data governance or management guidance. Although SOCOM Directive 10-12 defines minimum data collection requirements for all SOCOM POTFF domains, it lacks standardized data elements. Additionally, according to officials, although SOCOM worked with service component staff to standardize data as much as possible, it had difficulty reaching agreement on which standards to follow. Without guidance that establishes data governance and management for the POTFF program, SOCOM will continue to struggle to define and collect quality data.

Why GAO Did This Study

For nearly 2 decades, the Department of Defense has increased its reliance on SOF, pushing some to the limits of their physical and mental well-being. To help these special forces and their families, SOCOM established the POTFF program in 2013. In fiscal year 2021, SOCOM expected to make about $80 million available for POTFF program activities and maintained over 800 POTFF service providers across 32 locations worldwide to care for SOF and their families.

House Report 116-442 included a provision for GAO to review the POTFF program. GAO evaluated, among other things, the extent to which SOCOM has provided subordinate commands with guidance on POTFF implementation, made POTFF services available and accessible to SOF, and developed an overarching vision for effective data usage for the POTFF program.

GAO is making five recommendations, including that SOCOM update its guidance to define its objective to coordinate POTFF programs, establish an allocation model that uses program data, develop a deployment strategy that aligns with its updated allocation model, and develop guidance for POTFF data that aligns with SOCOM’s strategy for managing data. DOD concurred with all five of these recommendations. 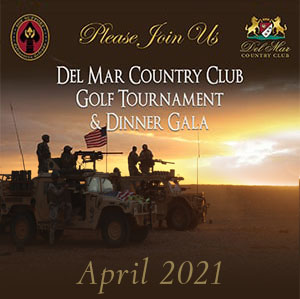